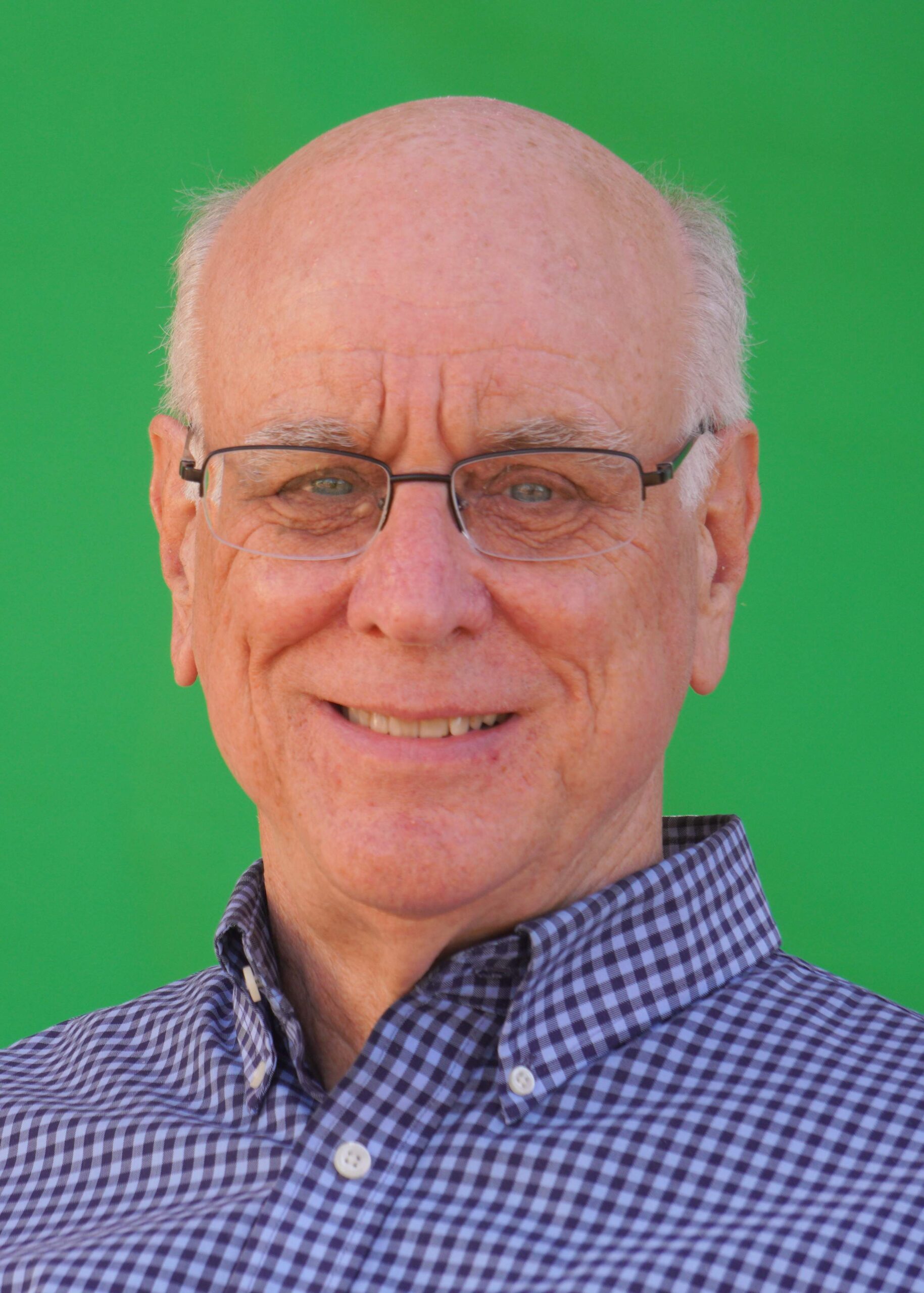 Honorable Craig Eley graduated from Rockford College and the University of Denver College of Law, where he received his law degree in 1973 and was employed as an insurance defense attorney at Zarlengo, Mott & Zarlengo until 1981, when he founded Eley & Eley, a law firm specializing in workers’ compensation claimant’s representation. He was a founder and President of the Workers’ Compensation Education Association and in 1996 was elected Denver Bar Association President. From 2015 through the present he has been a Prehearing Administrative Law Judge in the Colorado Division of Workers’ Compensation. Judge Eley is a past President of the Denver Law Club, has been an adjunct professor at the University of Denver College of Law, and is listed in “The Best Lawyers in America.” He has written and spoken extensively on workers’ compensation issues, and in 2000 was awarded the Lance Butler Award for exceptional contributions to the field of workers’ compensation by the Workers’ Compensation Section of the Colorado Bar Association.