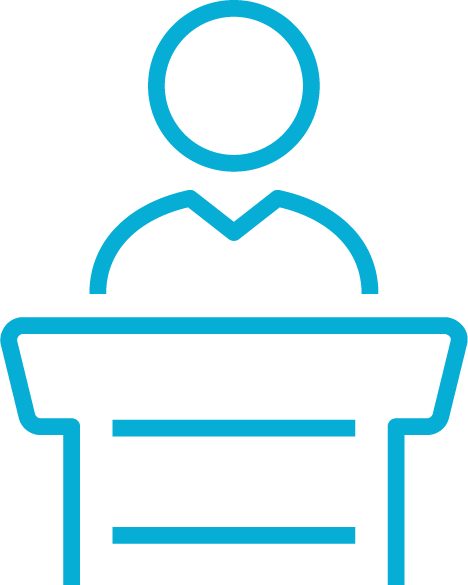 Honorable Laura Broniak joined the Colorado Division of Workers’ Compensation as a Prehearing Administrative Law Judge in June 2017.  She previously served as an ALJ with the Office of Administrative Courts for over ten years where she adjudicated cases involving a variety of subject matters including workers’ compensation.  Before becoming an ALJ, Laura represented the Colorado Division of Insurance as an Assistant Attorney General and she also worked in private practice.  Laura earned her J.D. from the University of Denver College of Law and her B.A. from Michigan State University.