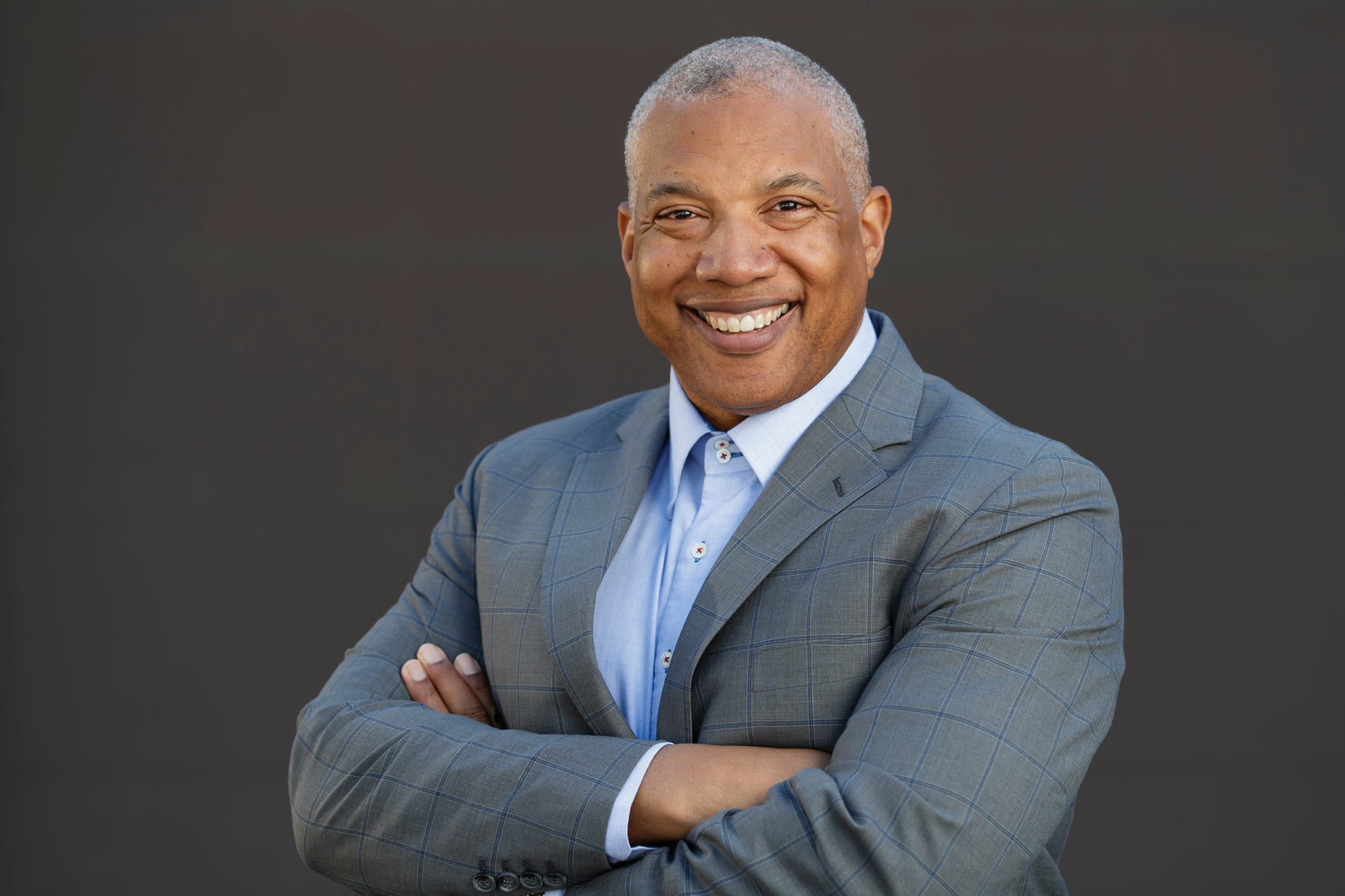 John Register is a two-time Paralympian, Paralympic Games Silver Medalist, Persian Gulf War veteran, and TEDx Motivational Speaker. He embraced a “new normal mindset” in becoming an  amputee following a misstep over a hurdle while training for the 1996 Olympic Games, after  participation in two consecutive Olympic trials.

An Oak Park, Ill. native, Register discovered how to “amputate his fear of disability” and founded the U.S. Olympic and Paralympic Committee Military Sport Program in the early 2000s. He  launched a book titled 10 Stories to Impact Any Leader: Journal Your Way to Leadership Success,  as business leaders return to work with their staff amid stressful circumstances surrounding the  Coronavirus pandemic and the recent unrest in our urban cities.

Register teaches business professionals through his “Hurdling Adversity” speeches and podcasts  to “amputate fear and embrace their new normal,” as they discover “stories within themselves.”

He finds that “it is the personal stories that inspire teams more profoundly with greater impact.”

Register is a four-time All-American graduate of University of Arkansas. He served six years in the U.S. Army—including in operations Desert Shield and Desert Storm, and in active-duty with the  U.S. Army World Class Athlete Program—winning nine gold medals in the Armed Services  Competition and two World Military Championships.

Register had his left leg amputated after a misstep over a hurdle changed his life. Register  hyperextended his knee and severed the popliteal artery. He started swimming to aid in his  recovery, made the U.S. Paralympic Team in 1996, and later won a silver medal in the long  jump—as he set an American record—and sprinted to fifth in the 100 meters and 200 meters at the U.S. Paralympic Games in Sydney.

Register resides in Colorado Springs, CO with his wife Alice. The couple have three children – John  Jr., Ashley, and Ronald.