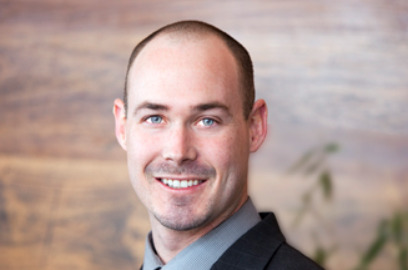 Mr. Matt Boatwright graduated from the University of Colorado at Colorado Springs in 2006 with a B.A. in Political Science.  Thereafter, Mr. Boatwright earned his J.D., as well as a Graduate Degree in Civil Law, from Louisiana State University in 2010.  Mr. Boatwright became a member of the Louisiana bar in October of 2010 and returned to Colorado to become licensed in May of 2011.