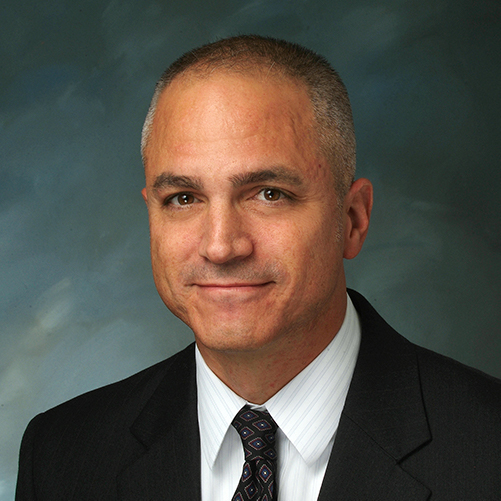 Paul Tauriello has been the Director of the Colorado Division of Workers’ Compensation since 2010.  While working at the Division over the past twenty-four years, he also held the roles of Associate Director and Deputy Director in which he oversaw all of its programs, including claims management, coverage enforcement, medical policy, and cost containment. His areas of focus have incorporated risk management, insurance and employer programs, which align with his prior career as an executive for an airline with regional operations across North America. In addition to his work as Director, he can also be credited with contributions to national and international organizations. These efforts have promoted collaboration and improvements for workers’ compensation and risk management.