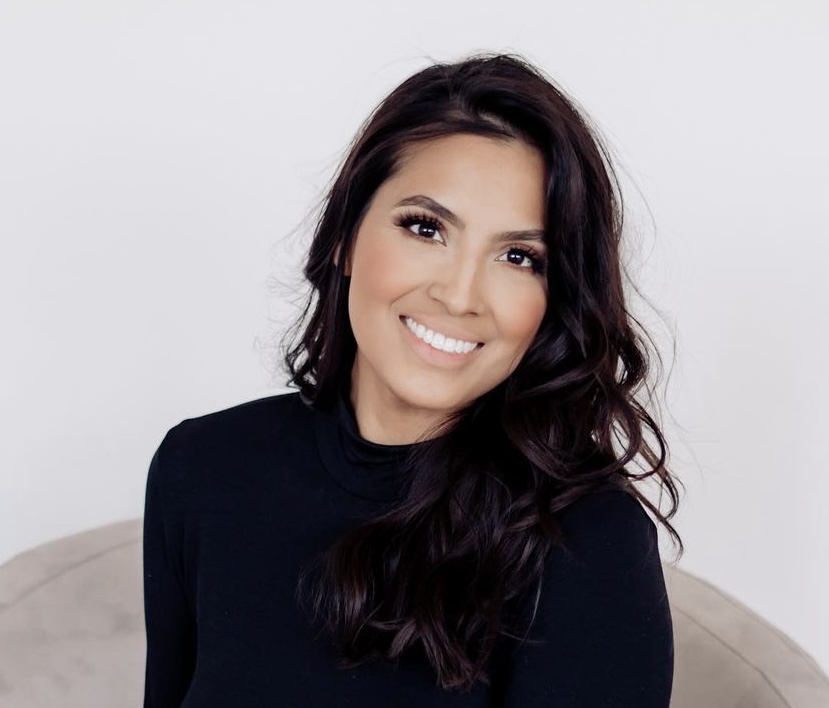 Priscilla Padilla is the Supervisor in the Carrier Practices Unit at the Colorado Division of Workers’ Compensation. She graduated from Metropolitan State University in December of 2014 with a Bachelor’s Degree in Business. Priscilla has been with the Division for seven years, initially serving as a primary point of contact in the Customer Service Unit and later joining the Carrier Practices Unit as an auditor in 2016. Priscilla has been serving as the unit supervisor as of December 2020. In addition to her primary job functions, Priscilla is a member of the Division’s Spanish Committee, which focuses on outreach projects including making workers’ compensation resources available to Spanish-speaking claimants.